Patents are valid only in the countries of registration. A number of European states have entered into an agreement on the basis of which the applicant will be able to apply for a patent EU using a simpler procedure. The agreement is called the European Patent Convention (EPC). It is not an EU legal act, since members are not only jurisdictions from the European Union.

The advantages of such a system:

The regional authority that accepts documents and conducts the procedure is the European Patent Office (EPO). It registers applications under the EPC as well as under the Patent Cooperation Treaty (PCT).

SION’s attorneys are happy to assist with patenting in accordance with the European procedure. We have been involved in the international protection of intellectual and industrial property since 2011. The firm has its own UK office, which successfully handles appeals to the European Patent Office.

The European Patent Convention has been applied since 1977. Initially, it was signed by 6 states, then others joined. The responsible authority is located in Munich. The point of the system is that one application is submitted, which is then validated in the necessary participating countries. The output is a package of national titles of protection. The procedure takes about 3 years. Successful patenting results in a 20-year patent.

Documents can be submitted in any language, however, you will need to translate into one of the 3 official languages: English, German, French. If you apply in one of these languages, the patent will be valid by default in 7 jurisdictions (Germany, UK, France, and others). For other countries, it will have to be validated.

To obtain a patent in the EPC area, non-EU residents need to use the services of a patent attorney with a European license. We represent the interests the citizens of different countries in patenting according to the European process, we have already carried out several hundred registrations. We prepare documents, carefully prescribe the formula, submit an appeal, pay duties and carry on correspondence with the registering authority. We also carry out other actions, guided by the interests of our clients.

Several other states have entered into an agreement with the EPO that validation of a European patent is possible on their territory: Bosnia and Herzegovina, Montenegro, Cambodia, Morocco, Moldova, Tunisia. An agreement with Georgia is awaiting entry into force. At the moment, it can be extended to 44 countries in Europe, Asia and Africa.

In order for a patent to become valid in some countries where English is not an official language, according to Article 65 (1) EPC, translations of the description and / or formula into national languages ​​must be submitted to their national patent authorities, as well as national state fees must be paid. This is given 3 months from the date of publication of the issue of the title of protection.

After patent European register, the Europatent automatically begins to operate in the following countries: Great Britain, France, Germany, Monaco, Switzerland, Ireland, Luxembourg. However, in these jurisdictions, annual government fees must be paid.

In other states, local representatives must be hired to validate the patent. We work with colleagues in all EPC and expansion member countries, we can assist you at this stage. The validation procedure according to the current European system does not take much time. The average validation period is from 3 to 6 months.

The possibility of introducing a single patent of the European Union is being discussed. It would be a unitary document, simpler in design than it is now. It would exclude validation and payment of fees for each individual jurisdiction. One application could receive one title of protection (and not a package of national ones), which would be valid in 25 participating countries.

At the moment, an agreement on such a European patent is at the stage of signing. Its perceived disadvantage is that it will have to pay annual maintenance fees in all 25 jurisdictions, not just where the patent holder needs it. So far, patenting according to a single procedure has not been introduced.

You will have to pay registration / renewal fees and patent attorney services. Annual support fees must be paid in each country where the patent owner intends to renew protection. If he changes his mind about paying in some jurisdictions, then his interests in others will still be preserved subject to the annual payment of renewal fees. That is, after European registration under a single application, the Europatent begins to operate independently in each country.

The main state fees for obtaining a Europatent

We calculate the cost of the services of our attorneys in European countries before the start of cooperation. And we provide the client with a full calculation with written state duties.

European patent for an invention

You can get a Europatent exclusively for an invention. An object, as in all other systems, must meet 3 criteria: novelty, inventive step and industrial applicability.

It is important to meet all deadlines and pay duties on time. If you are late with validation in countries, you will have to re-register according to the national procedure. This means spending more time and money. Our attorneys will not allow this option. We help you choose the appropriate procedure, decide on the list of jurisdictions and bring patenting to its logical conclusion.

For detailed information and to calculate the cost of registering a patent, please mail by us: info@sion-ip.com. 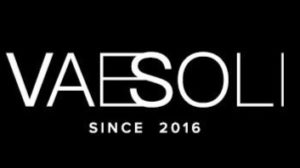 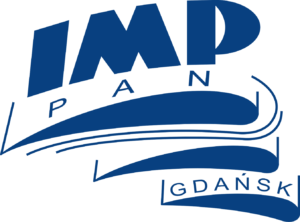 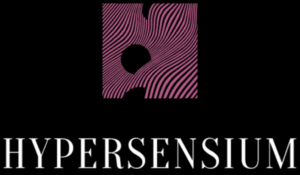 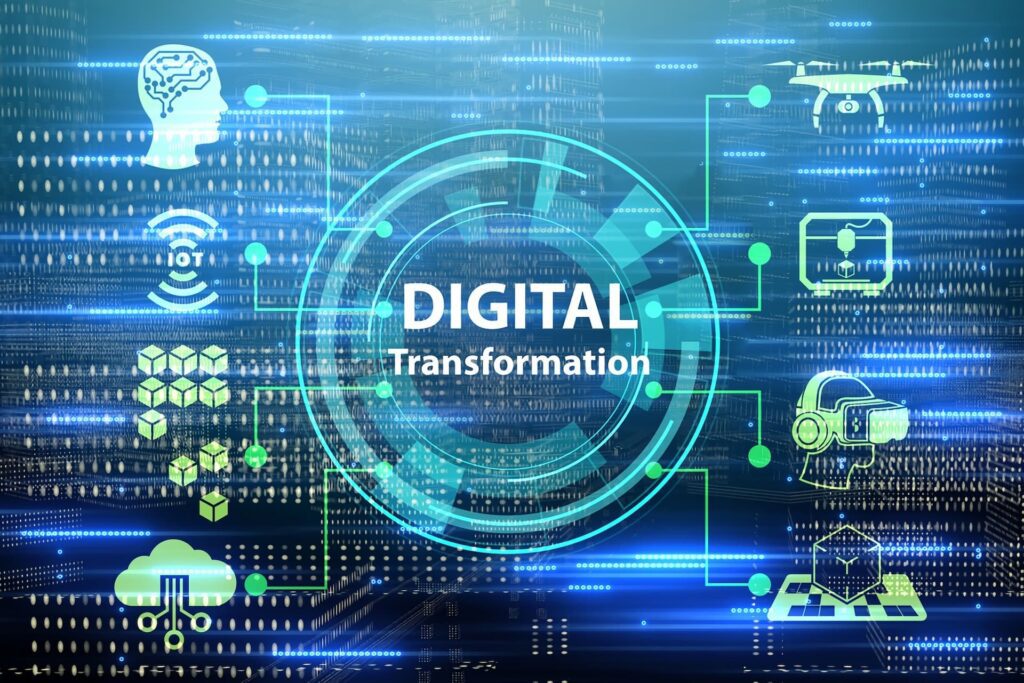 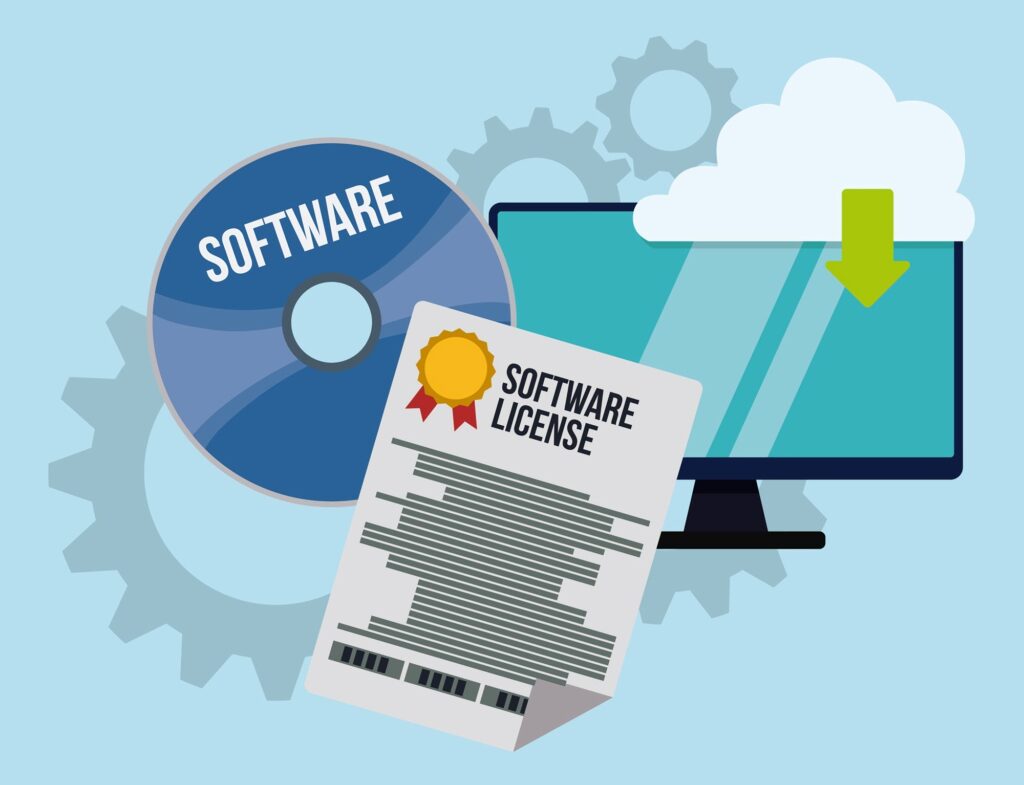 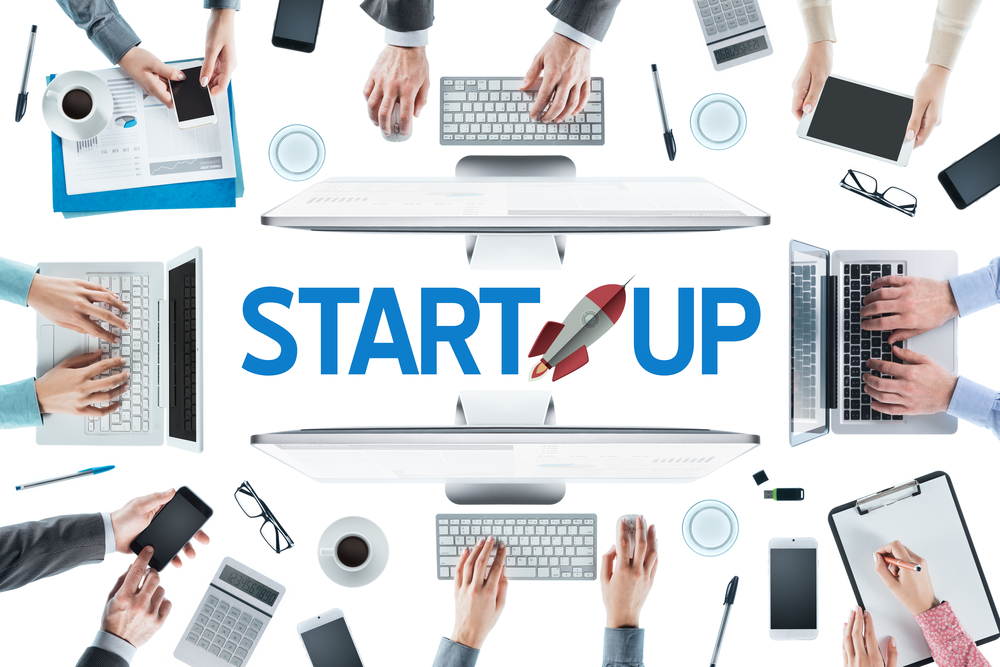 Legal protection of startups and businesses